Skin Kitchen Tattoo is excited to announce that we will be moving to our new location at 3800 Douglas Ave at the beginning of January 2018. Also, DaVo and the Axiom Body Piercing Studio will be continuing to be a part of the SKT family. We hope to be open and operated by mid-January and will be announcing the details shortly.

On Monday, December 18, 2017, a fire broke out in the Plaza Lanes Bowling Alley which the studio's building was attached to. Though there was no fire damage to the studio itself, it did suffer massive water damage and forced Jack to close the studio. This location had been the home of SKT and The Axiom since 2003 and was custom built with curving walls and the famous Dark Room door. We are saddened by not only the loss of the studio but the local Landmark Plaza Lanes. We hope that the building can be rebuilt in the near future and even though we are not going to be a part of that, we wish them the best. 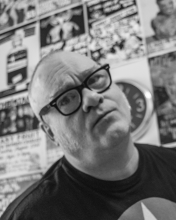 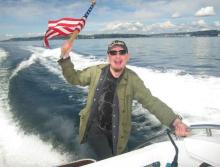 The Latest News and Updates